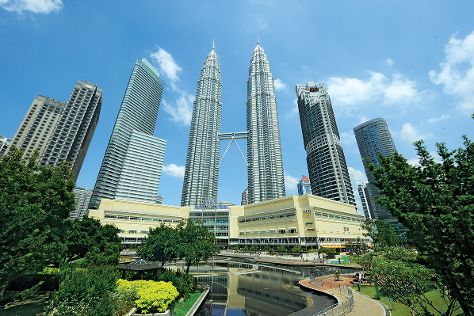 A holiday in Kuala Lumpur, a modern metropolis and capital of Malaysia, reveals a place where colonial influences, Asian traditions, and modern aesthetics come together in urban architecture and street layout.

For reviews, maps, ratings, and other tourist information, use the Kuala Lumpur travel itinerary planner.

Things to do in Kuala Lumpur