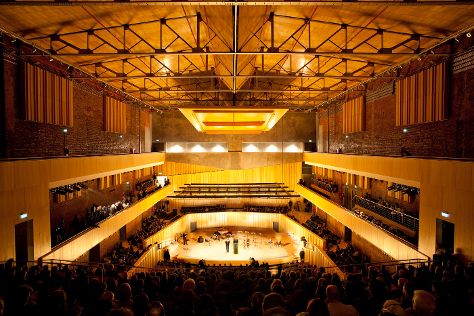 Cultural capital of South America, Buenos Aires remains one of the largest cities on the continent, serving as a point of departure for exploring the rest of the country.

Popular historic sites such as Basilica del Santisimo Sacramento and Catedral de San Isidro are in your itinerary. Discover out-of-the-way places like Usina del Arte and Las Palmas Del Pilar. Venture out of the city with trips to Basilica de Lujan (in Lujan), Tortugas Open Mall (in Tortuguitas) and Mercedes (Iglesia San Patricio, Basílica Catedral Nuestra Señora de las Mercedes, &more). Next up on the itinerary: get curious at Museo de La Plata, make a trip to Plaza de Mayo, stop by Boedo, and stop by Unicenter.

To see more things to do, photos, ratings, and tourist information, use the Buenos Aires trip builder site.

If you are flying in from Switzerland, the closest major aiports are Jorge Newbery Airpark and Ministro Pistarini International Airport. In June in Buenos Aires, expect temperatures between 18°C during the day and 11°C at night. Cap off your sightseeing on the 28th (Thu) early enough to travel back home.
more less

Things to do in Buenos Aires